We develop on your requirement

Get the Best and Forget the Rest

Web development is the process of building and maintenance of websites. It's the work that happens behind all the well-working, user friendly and smooth websites. Web developers or 'devs' perform their best for web development by using a variety of coding languages. The languages depend upon the task and platform they are working on. It's precisely like behind the scenes of the movies: all we see are great visuals and flawless screening, but in reality, a lot of people of their specific department are working to provide people with the well-prepared movie. They deserve more credit than they usually get.

What you see in the website is all the works of front-end developers. They are responsible for all the text, menus, pictures, videos and any visuals. They take care of the design and layout of the website to provide a good user interface. Front-end devs usually use HTML, CSS, and JavaScript. 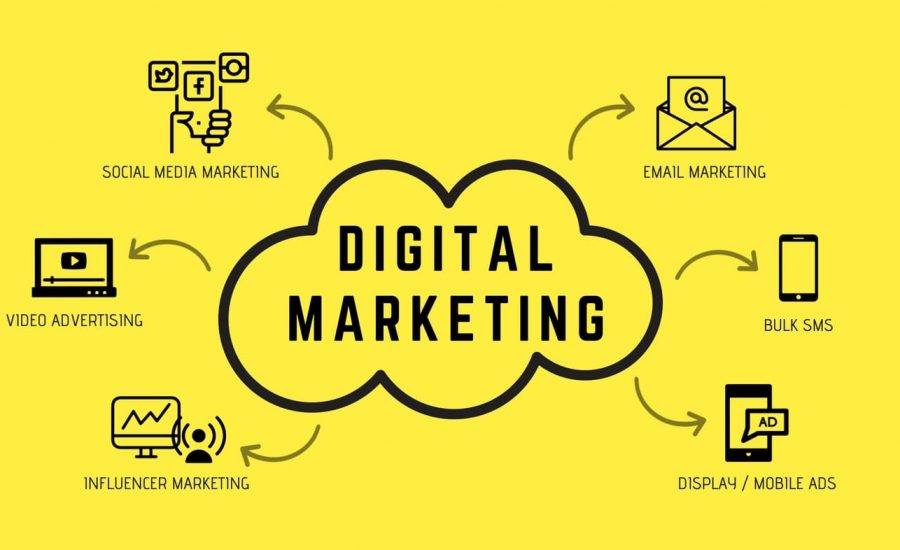 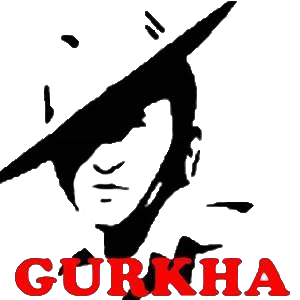 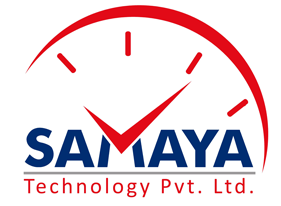 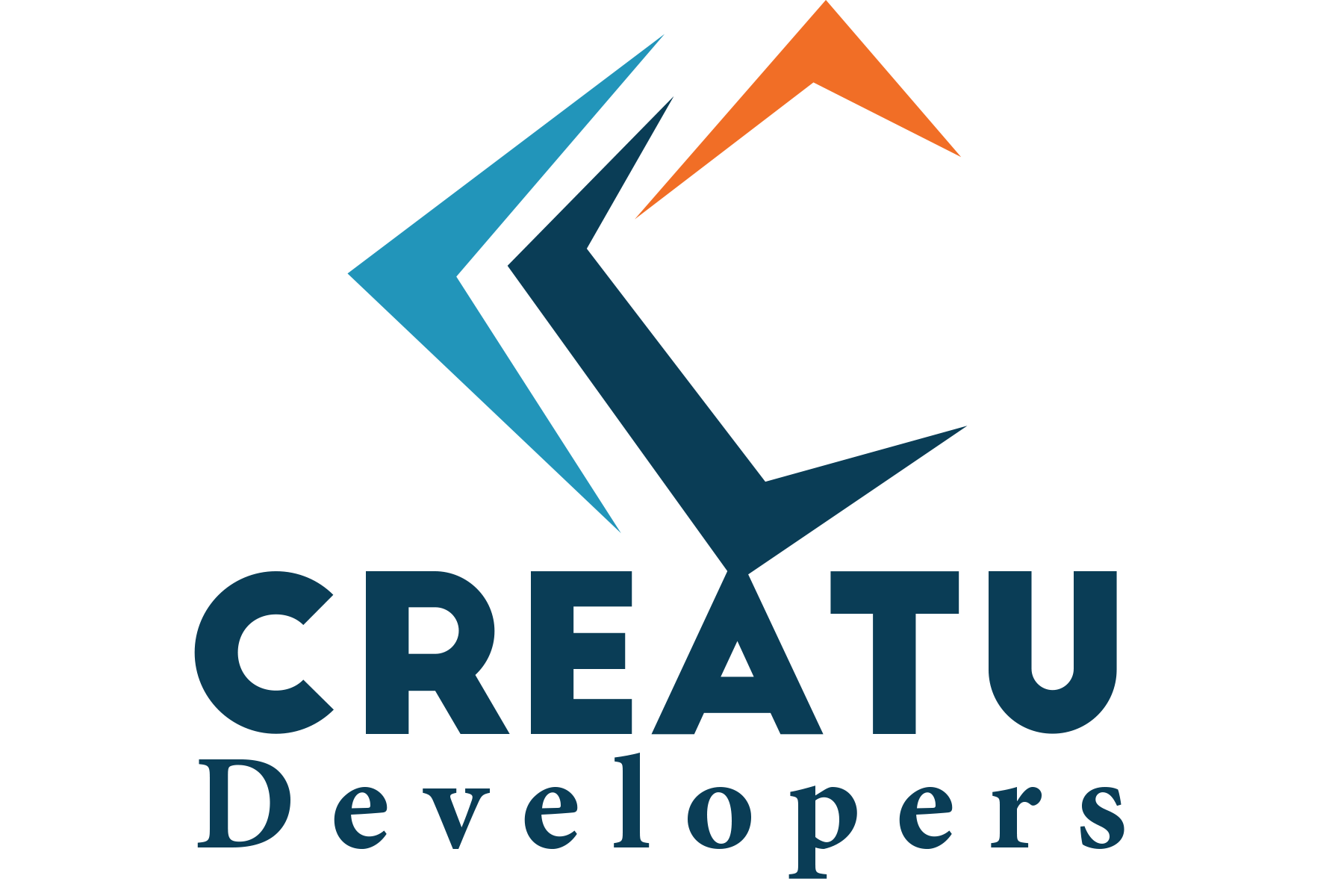 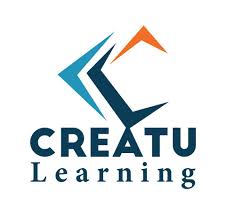 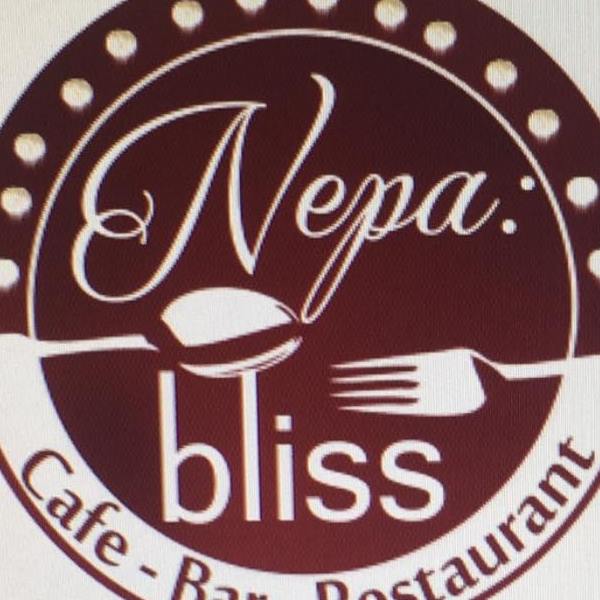